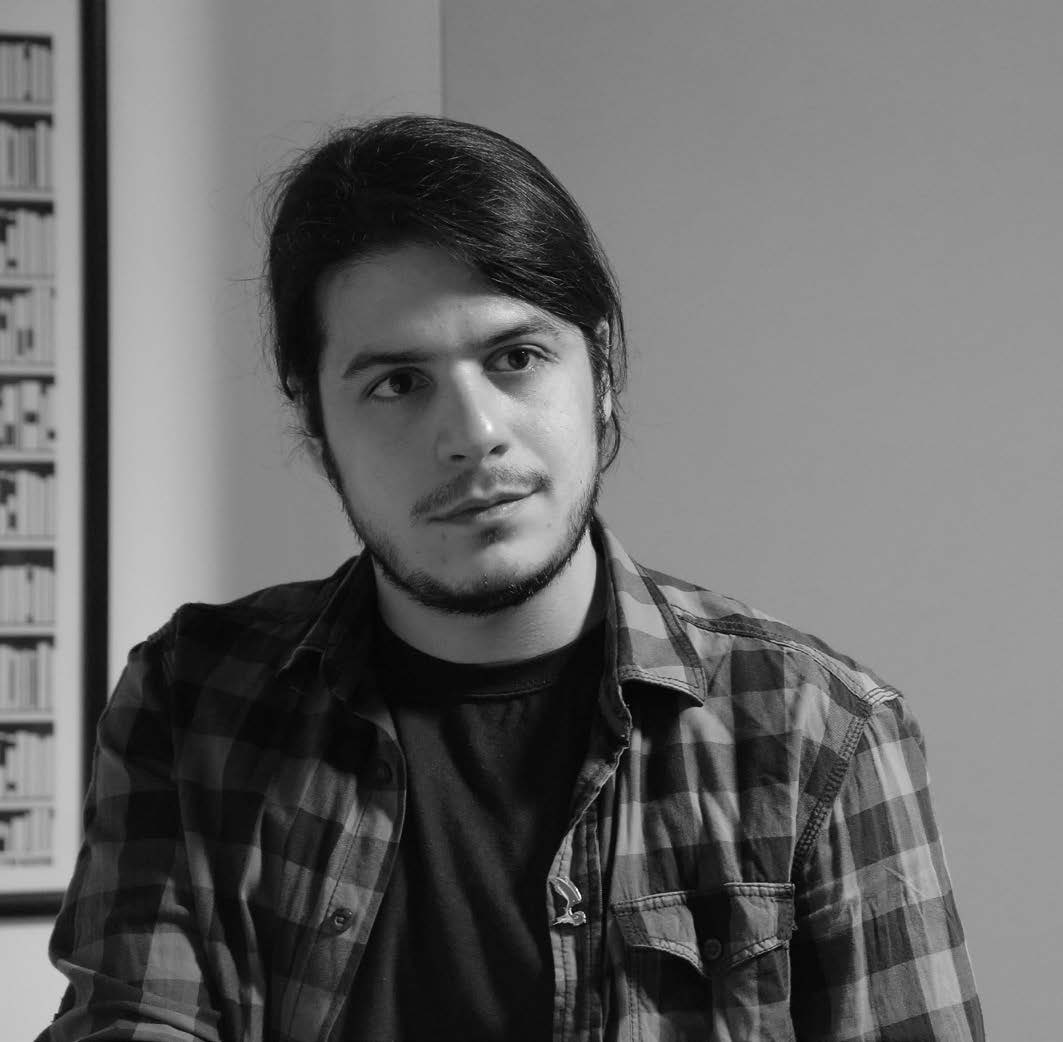 Ashkan Rahgozar, born on 23rd April 1986 in Tehran, is an author, director and animation director, and the founder and CEO of Hoorakhsh studios.
He has a BA in Graphic Design and a MA in Illustration.
He started his professional career in SABA animation center in 1977, and established his very own animation production studio Hoorakhsh 7th sky in 2004.
Along with a highly motivated team of young artists, they produced multiple 2D computer generated animations both for promotion and commercial purposes. Since then, he has concentrated on writing and directing short and feature animation films.
Over the past seven years, their team has made the greatest animated films in Iran with no government support or other financial help. Production of such high-quality animation films, and their presence in well-recognized festivals such as Cannes and Annecy is unprecedented in the history of Iranian film industry.