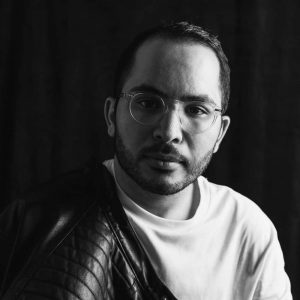 Arash Safavi is an Iranian Canadian visual storyteller. He has MFA in Interdisciplinary Art, Media, and Design from OCAD University. His research and practices lie around diaspora, photography, and visual designs, specifically Iranian Diaspora. He is photo production manager and visual art coordinator for Tirgan Festival and digital media manager for a private company.

Arash originally is an engineer. His pursuit of being an engineer began with the fact he was enchanted with a bridge’s idea and its connection to places and people. He loves the whole idea of connecting people. He even trained to be a bridge designer. Later on, he realized visual art and stories are his connection to people and places or, better to say, the bridge he was looking for his whole life.